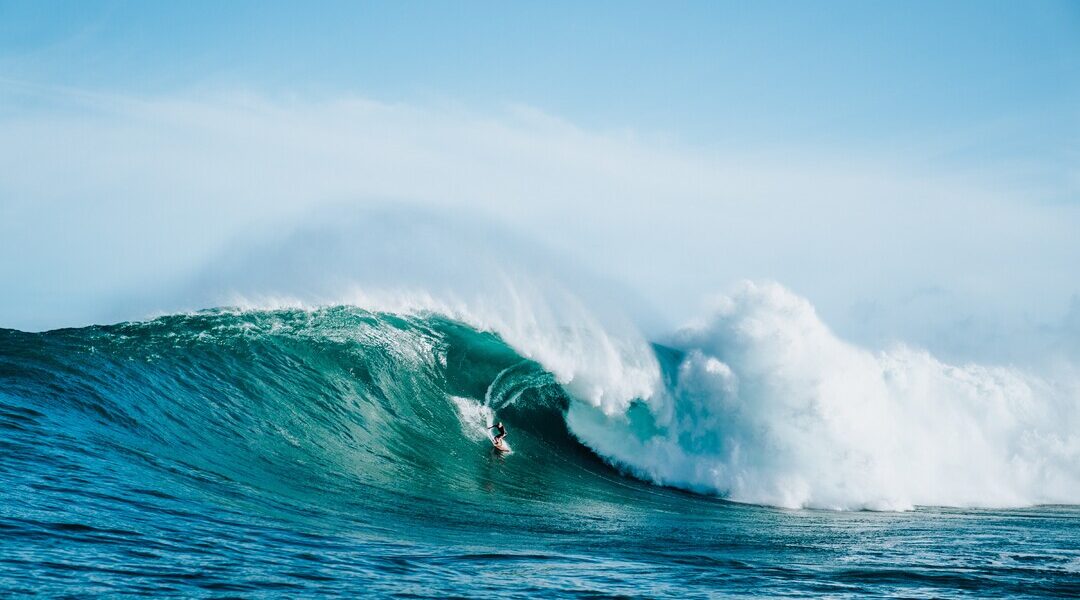 Like watching the opening scene of a mega-wave surfing video: awe, anticipation, excitement, anxiety. This is big and it will have impact.

o  Repo (repurchase agreement) markets are short term/overnight lending markets for very large institutions. The repurchase agreement buyer temporarily has an excess amount of cash. In exchange for that cash, the repo seller delivers a “basket” of treasury securities for the buyer to hold with a contractual agreement to for the seller to repurchase the basket the following day or at a date in the near future for a specified price. The difference in original and repurchase price for the basket is interest earned for time between transactions.

o  Traditionally the repo markets efficiently function among private institutions allocating short-term capital from those with excess to those in demand. When there is a supply/demand mismatch for cash, the interest rate is naturally affected. If the impact on these interest rates is severe enough to push outside of their policy rate, the Central Bank may intervene to maintain rates at their desired levels and promote smooth operations. The money markets are critically important for our global economy to function properly.

The chart above displays Fed intervention within the reverse repo market. In this case the Central Bank is acting as the borrower of excess cash in the market, preventing negative interest rates like a sponge soaking up spilled juice from an overfilled glass. The Fed has been forced to play a larger role in the repo market since the Financial Crisis. As depicted by the chart, prior to the current increase in Fed intervention, nearly all of the spikes in securities sold by the Fed occur on quarter ends, with the exception of Covid panic in March ‘20. This is logical given the vast amount of financial activity occurring at quarter end: portfolio rebalancing, debt maturities, derivative contract expirations, etc. Aside from the sheer size of the current spike, this one is interesting because it began with the end of Q1, then gained momentum through April and May which differs from prior patterns. The action in mid-April through early May seemed to coincide with trends cooling across many risk assets as inflation fears and threats of tax hikes ran the headlines. This could indicate that large investors are taking pause to potentially rebalance portfolios. There is also the proverbial “sell in May and go away” which could contribute to increased cash levels in the money markets. However, the move to the moon over the past two weeks seem to indicate that a new force is at play. Alexandra Scaggs at Barron’s points out three factors putting extra pressure on money markets right now including a reduction in the number of T bills outstanding ahead of the reinstatement of the debt ceiling on August 1. I find it more interesting to learn that the treasury has begun to release funds pledged as aid to state and local governments. These funds are likely being directed to money markets until they can be spent.

I am not exactly going out on a limb to say I think some price and wage inflation beyond the “transitory” variety seems inevitable. However, not all of that cash wave will actually flow through the real economy, so the worst fears are probably overdone (for now). Remember, the Fed has been juicing the system for over a decade while sustained inflation remained elusive as most of the “juice” just sloshed around capital markets. Some of this cash building up in the repo market probably represents money temporarily sidelined by investors which will likely be reallocated into the capital markets; where and how are the key questions. If a portion of that money is in fact fiscal stimulus set to flow into state and local governments, trickle down to Main Street is much more likely. Interest rates are extremely difficult to predict in the near term, but it certainly seems this puts upward pressure on rates across the yield curve.

o  In the face of inflation risk, I think we are best served by controlling what we can. Keep an eye on budgets and spending to avoid being ambushed by creeping prices. Avoid the temptation to take excessive risk with emergency funds, and pay attention to changes within money market funds and other short duration high quality investments used to hold emergency reserves. Professional investors can also be lured into straying from their objectives.

o  The coming high tide appears sufficient to lift all boats, but I think discerning equity investors will be better rewarded than they have been in recent years. Selective sector and industry picks along with some of the unloved factor premia should continue to reward those brave enough to look beyond FAANGs. I have no doubt a few of the usual suspect large cap growth tech powerhouses will continue to perform, but treasury yield spreads would suggest there are currently better places to invest than the cap-weighted broad indexes.

o  This could be a great opportunity to “buy” some risk management either through diversifying a portfolio with alternative asset classes or direct hedging strategies. Although I think stocks will rise, it could be a good time to rebalance some gains for ballast when seas get choppy. I cannot predict when volatility will strike, but luck favors the prepared. Macro strategies with the ability to tactically trade in commodity and currency markets can offer low correlation to traditional investments and provide the ability to directly capitalize on broad inflationary trends. Additionally, actively managed strategies with hedging capabilities, offer a level of risk management and the flexibility to navigate shifting market dynamics.